Home/blog/Plan International – Paving the Way for Girls
Previous Next

We are living in a time when it is critical to bring the rights of young women to the fore. They need to be supported and inspired to smash gender barriers obstructing their ability to live their lives equally and with courage. Launched in 1937, Plan International is an organization focused on achieving equality for all young women around the world. The organization works with partners and individuals on initiatives that: 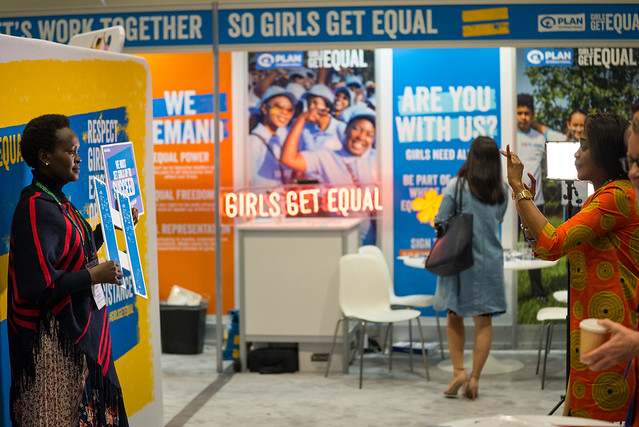 Since its launch, the organization has reached millions of young women in 77 countries across the globe. In striving for a just and equal world, Plan International is engaged in two major projects aimed at equality for young women: Because I am a Girl and Girls Get Equal.

Because I Am a Girl

This global campaign was launched in 2012 on the first International Day of the Girl. It is focused on securing educational opportunities and support for young women so they can stand up and effect positive change in their lives. The main objective of the Because I Am a Girl initiative is to help young women knock down the barriers that keep them from reaching their full potential. Through this campaign, they are given the opportunity to become aware of their rights and their power instead of succumbing to discrimination that leads to a lack of proper education or coercion into childhood marriage and pregnancy. Over the course of four years, the Because I am a Girl campaign raised hundreds of millions of euros and helped millions of young women receive an education. The campaign was also instrumental in changing laws in several countries. 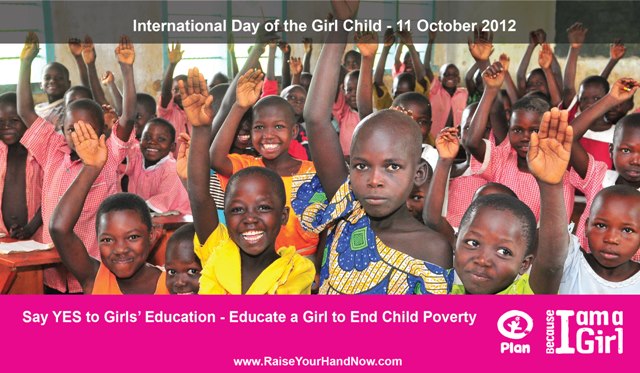 The Girls Get Equal initiative is Plan International’s biggest social-change campaign. It was launched on 50 online and social media channels and on a select range of television markets. The idea behind Girls Get Equal is to give young women the necessary support to achieve equality. Young women everywhere have historically been ignored, silenced, undermined, underestimated, and undervalued, and the time has come for change. With every action taken through this campaign, whether it is with marches, public speaking, or text, young women across the world are standing in solidarity. They are becoming a united voice against gender inequality, gender-based violence and abuse, discrimination, and human rights violations. The campaign wants every young woman to be free and be able to speak up without fear of harassment. Girls Get Equal is the start of an ongoing initiative envisioned as a collaboration that will continue for several years. 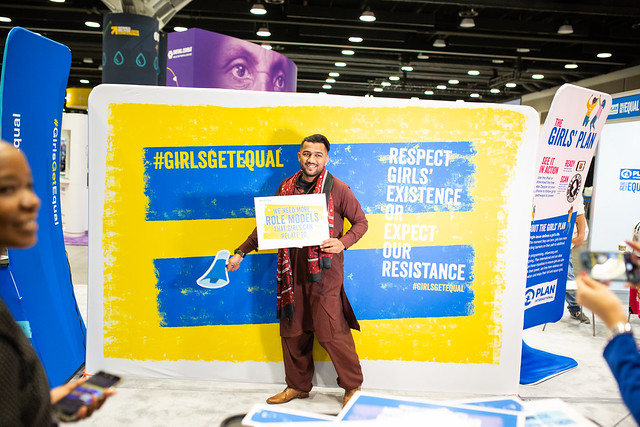 Through the work of organizations like Plan International, the world is beginning to realize the inherent potential that young women have when they are treated as equals.