The World Vs. Racism and Police Brutality

Three words that will hereafter always hold significance to the world. They are the last words of George Floyd, a man choked to death by an officer of the law. They are also the words that have been resonating across continents and oceans, starting a global wave of anger and revolt against racism and police brutality.

Side by Side All Over the World, in Solidarity

It began in Minneapolis, Minnesota in the U.S. and spread like wildfire to countries everywhere in a variety of forms. Some of the demonstrations have been violent—riots filled with noise, fire, aggression, righteous anger, rubber bullets, and teargas. Others have been peaceful, silent, and respectful of the man who uttered his last breath to begin one of the biggest objections to racial injustice the world has ever seen. But no matter what form the protests are taking, the sentiment is the same. The world is standing in solidarity for justice, saying enough is enough. 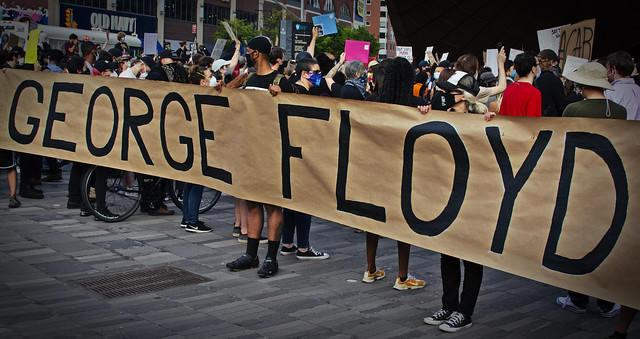 As thousands of protesters took to the streets, profoundly different scenarios unfolded. At some protests, people have been gathering peacefully, simply march en masse holding placards reading “Black Lives Matter,” “I Can’t Breathe,” and other slogans. News of protests like these has come from cities in North America, South America, Europe, Africa, the Middle East, and the Asia-Pacific region. Several silent protests were held in German cities. In Johannesburg, South Africa, protestors placed flower arrangements at the American consulate in solidarity with global protestors and in honor of South Africans who died at the hands of local law enforcement. In Bristol, U.K., demonstrators laid face down on the ground for eight minutes and 46 seconds, echoing the time the police officer pressed his knee into George Floyd’s neck until he died. 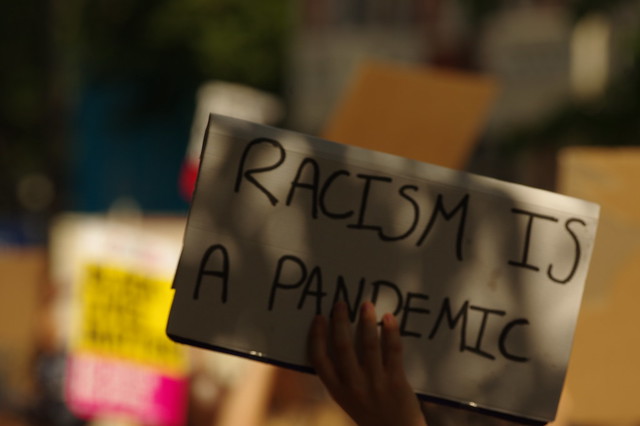 Not All Protests Have Been So Passive

In the U.S., many of the rallies became destructive as people started looting shops, and violent clashes between protestors and police broke out. In France, police fired tear gas and used pepper spray on protestors who flung rocks and bottles at officers. In London, tensions bubbled over and demonstrators launched flares, bottles, and other objects at mounted officers who charged at them. One of the horses charged into a traffic light and unseated the police officer in the process. Other violent demonstrations have been more about conveying a powerful message, like the forced removal or defacement of statues around the world. 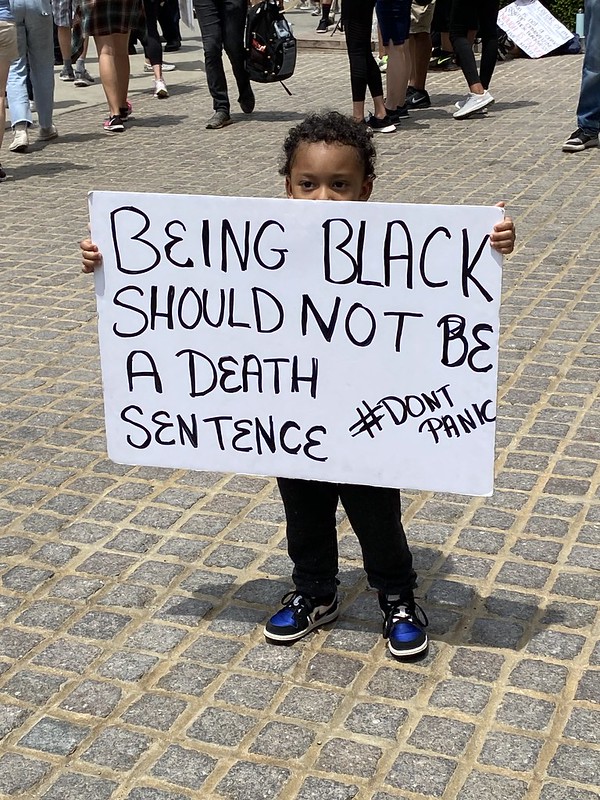 Statues venerating Christopher Columbus and Confederate leaders were defaced all over the U.S. A statue of Columbus was beheaded in Boston, one was torn down in Minneapolis, and yet another statue of the 15th century explorer was dumped in a pond in Richmond. Similarly, statues across the U.K. with links to Britain’s colonial past and slave trade have been torn down and some “drowned.” Madeline Odent, an Oxford-educated curator, tweeted information on how to use corrosive household chemicals to dissolve bronze statues. She is now under investigation but has been met with widespread veneration.

Although George Floyd most likely will not be the last, the demonstrations raging across the globe have been helping to create awareness of the problem and that people are no longer putting up with it.